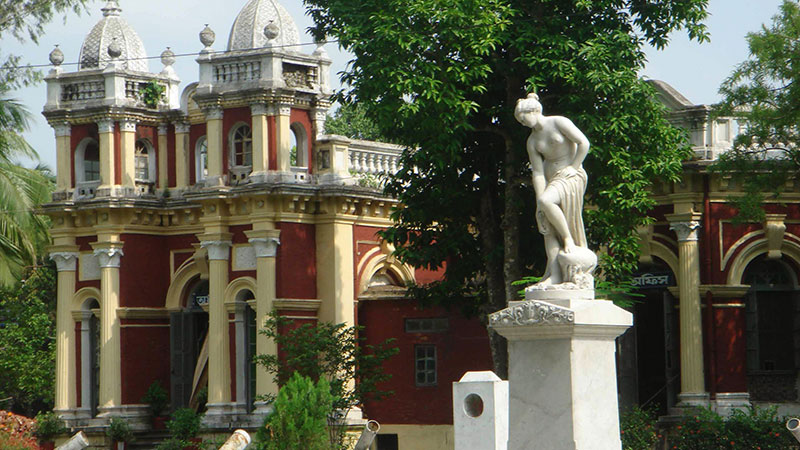 It is the most popular university in the district and division. Bangladesh Agricultural University is situated in the Mymengsigh division. Currently, the institution is having more than 5000 students. The university was established in the year 1961. It is one of the most reputable universities in Bangladesh. Being situated in a rural area, the university has a different type of beauty, which most of the Bangladeshi Universities don’t have. The campus is of 1261 acres and it is beautifully designed. 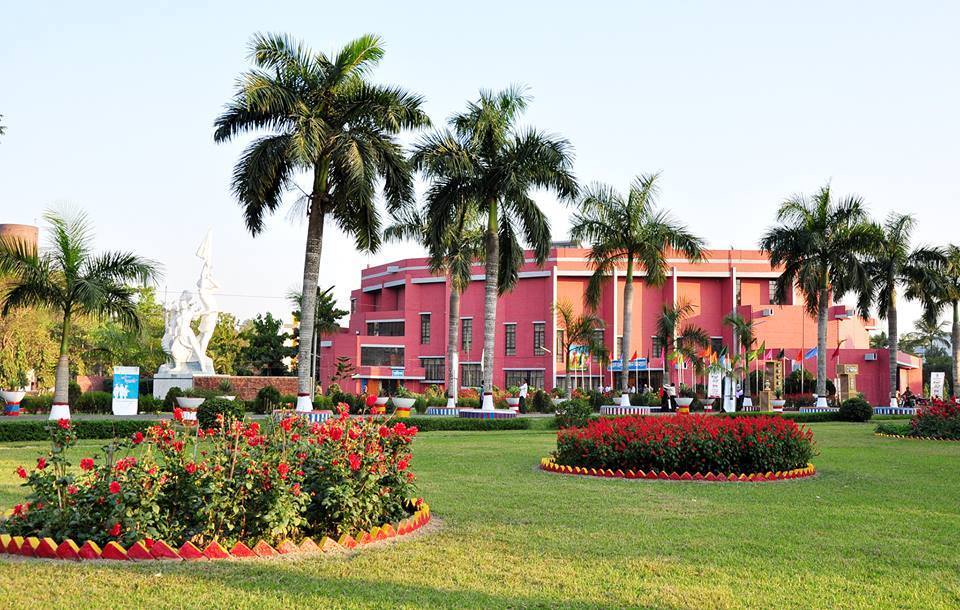 Having the river view of Brahmaputra near, it is a soothing and mesmerizing place to visit. In fact, Soshi Lodge is situated in a residential area, so, it is calm and has a very friendly environment. Previously, the Riverview area used to be known as the Women Teachers Training College. It is very easy to go there, as enough transport is available. On the other hand, it is located in the main town, very near to the Boro Bazar Area, hiring a rickshaw puller for the transport would be a great decision. 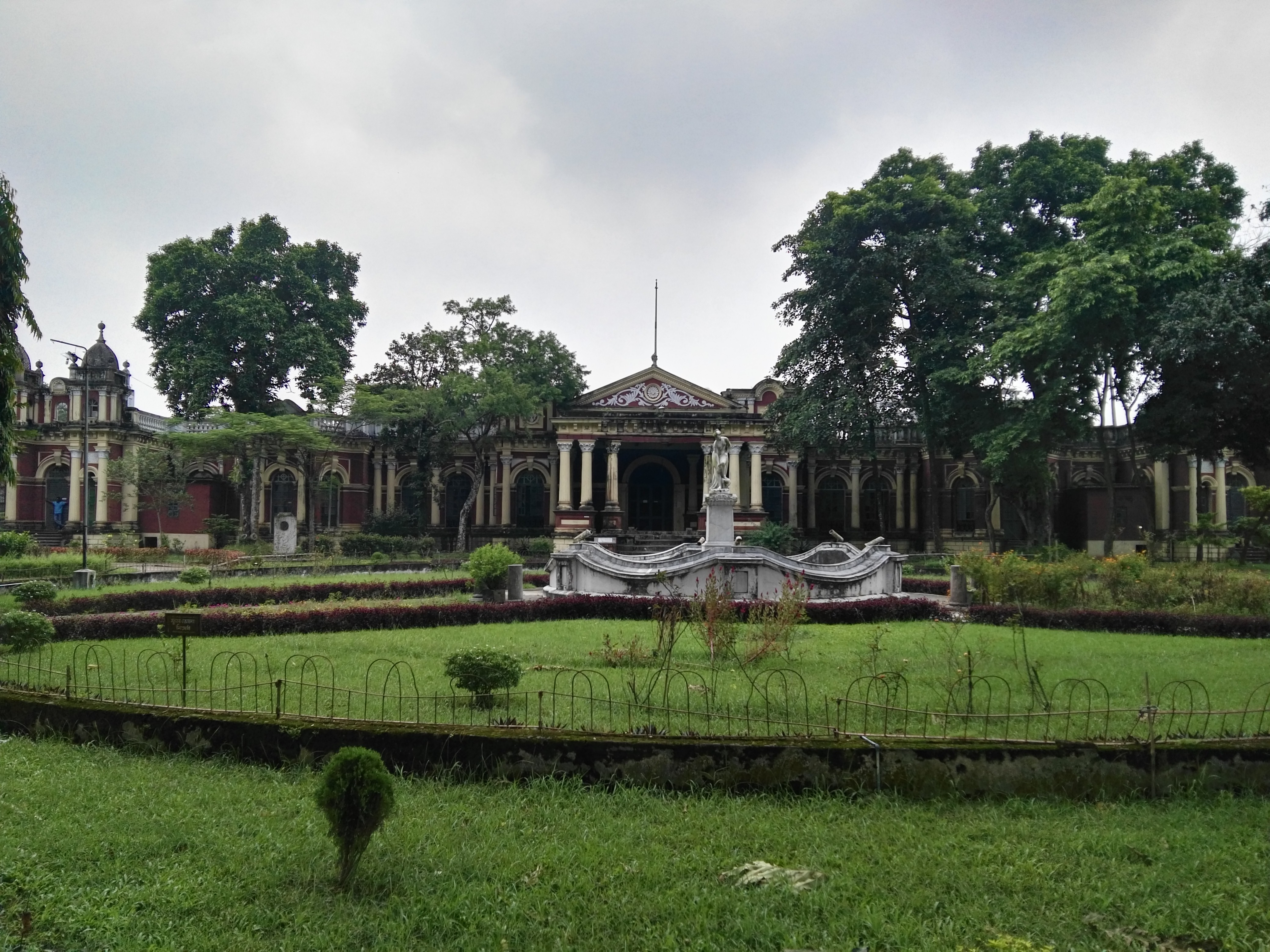 It is the most popular resort of Mymensingh district, which captures the embrace of nature and also offers great facilities such as enjoyment of the swimming pool, all kind of food including barbecue and 24/7 service. To add a slice of luxury in your journey visiting this place can do a huge help.

It is situated in the Mymensingh District. The Island is named after an activist, who was against the British reign, Moyna Mia. He has great farming histories in the place. While visiting this place, the tourists are expected to explore different agricultural activities and on the other hand, the great flocks of native birds. Moyna Island is famous for its soothing weather and hospitality of the people of the place. It is, in fact, a great place to visit with family.

This is a landlord house, which is situated in the main district of Mymensingh division. Being situated in the Mymensingh district, there is enough facility to reach the place and also good hospitality. The landlord house was built in the 12th century, which makes it almost a thousand years old. It is an ancient and historic place, with great hospitality and many others to offer. It is named after a landlord who was later announced as the king.

: There are various historic events that have taken place in our country no one knows about. This castle was built in the year 1879, in the name of Alexender the great of Greece. The castle was built by Suryakanta Acharya Chowdhury. The building is strongly built and has luxurious facilities. It is situated in the hometown of the builder in the Mymensingh district of Mymensingh Division. The castle was built using 45 thousand taka! It was a huge amount during the 18th century.