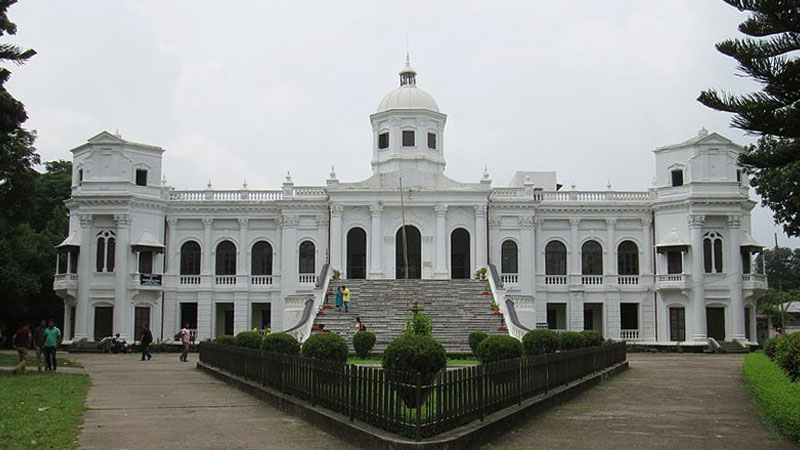 Among the 8 different divisions of Bangladesh, Rangpur division is the 7th one. The division was formed in the year 2010 on 25th January. Previously being one of the northern Rajshahi districts, it is indeed one of the most popular divisions there is right now. Rangpur Division currently possesses a humongous area of Bangladesh consisting of 8 major districts and 58 Upazilas (Sub-districts). Being the northernmost division of Bangladesh, it is aspiringly beautiful. A few utmost cities of Rangpur Division may include, Dinajpur, Saidpur and Rangpur city itself. For providing education to the children and youth of the city, there are reputable institutes like Carmichael College, Rangpur Cadet College, Bangladesh Army University of Science and Technology. With the average literacy rate of 47.95 percent, which is gradually rising, the eight major districts of the division is swiftly reaching higher stages of development.

Among all the 8 districts of Rangpur Division, Rangpur district is without a doubt the most developed one. With the population of more than 25 lakh people and their talent, the district is developing further. The district is situated in between, Kurigram, Gaibandha, and Dinajpur district. With its beauty, hospitality and the fine temperature range, it is definitely a beautiful place to travel. The Rangpur district also has different breathtaking tourist spots, which are crucial to be visited at least once in a lifetime.

The Tourist Spots of the Division

Being the most popular northern district, Rangpur has different mesmerizing inside and outside tourist spots like Debi Chowdhurani Raj Bari, Noyogombhuj Moshjid, Payrabondo, Tajhatjamidar Bar, Jamalpur Jamidarbari and many others. The districts which are popular for tourist spot are Rangpur, Dinajpur Nilfamari and Ponchogor. Let’s find out how beautiful and breathtaking these tourist spots are below: